Your username is the email address that you used to register. Enter it in the field below and we'll email you a link to reset your password.

Your username is the email address that you used to register. Enter it in the field below and we'll email you a link to reset your password.

How does it work?

The Negotiators ... How does it work?

The Negotiators can run in-house in any company in the world, upgrading the negotiation skills and competencies of hundreds of employees over the course of a few weeks.

The Negotiators is a sophisticated, off-the-shelf competition that runs seamlessly, requiring just light-touch supervision from a competition manager within your organization. Hosted by The Negotiation Society, it enables your people to come together to negotiate within a safe and engaging online environment.

For detailed information on how it's structured please read on:

Pre-competition marketing and competitor registration: The competition package includes marketing and promotional materials that can be adapted to drive awareness and excitement about the event, encouraging sign-up and participation. Competitor registration is simple, whether competitors are already members of The Negotiation Society or yet to sign up. For those that aren't competing but would like to remain involved, there is the option of becoming a "viewer" which gives access to the platform and the results of colleagues.

Overview: During round 1, contestants negotiate a minimum of four times. Points from each negotiation are fed onto the live leaderboard. Contestants can negotiate a further four times if they wish, with the points from the four highest scoring negotiations counting towards their total score.

Scheduling a negotiation: In round 1, the total amount of time required to prepare and negotiate each case is around 35 minutes. Competitors can schedule their negotiations at a time and day that is convenient to them from a selection of pre-allocated times.

On the day of the negotiation: At the scheduled time of the negotiation, competitors join a virtual waiting room. They are then automatically paired at random with other negotiators. Once matched, they are given access to the online preparation room. In the rare event that there are an odd number of competitors and no match can be made, contestants are asked to reschedule to an alternative time or day.

The negotiation: The negotiations in round 1 last no more than fifteen minutes. Competitors need to negotiate one or two variables depending on the case. At the end of the negotiation, the result is entered into the deal sheet. For an agreement to be reached, both parties must agree. Failure to reach an agreement will result in a no-deal.

Points: Points are automatically allocated based on the deal that is agreed. A no-deal results in zero points for both parties. All points automatically feed through to the live leaderboard. If competitors choose to negotiate more than four times in round one, their top four scores will be fed into the leaderboard.

At the end of round 1: The top 32 contestants proceed to round 2 and the knock-out phase of the competition.

Overview: At the start of round 2, pairings are allocated randomly.

Negotiation Cases: Cases are allocated at random and will get progressively more challenging with increased complexity and variables as the competition progresses.

Preparing and negotiating: Preparation and negotiations will follow the same format as with round 1. However, more time will be given to prepare and negotiate as the cases become more complex.

Points: In rounds 2 and 3 and the quarter finals, competitors complete the online deal sheet and points are allocated according to the result that is agreed. The negotiator with the most points proceeds to the next round. In the semi-finals and final, the negotiations will be judged live by at least two negotiation consultants from The Gap Partnership. Judging criteria is provided as part of the case briefing and the judges' decision as to who wins is final.

The live final: The final is streamed to a live audience. For this reason, finalists are given a fixed time that is non-negotiable. At the end of the final, after a period of consideration by the judges, a winner is crowned the negotiation champion.

If you would like to find out more about the competition and how it can boost negotiation competency and results across your business, please contact us. 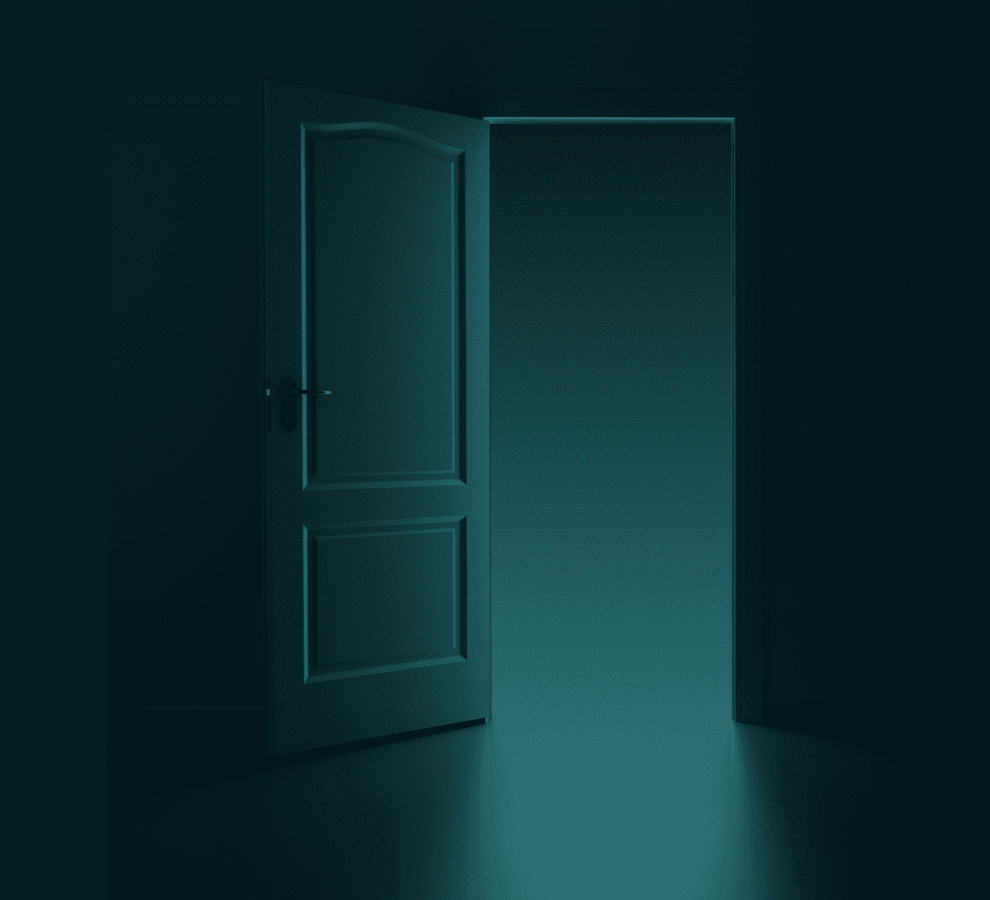 If you would like to find out more about the competition and how it can boost negotiation competency and results across your business, please contact us.